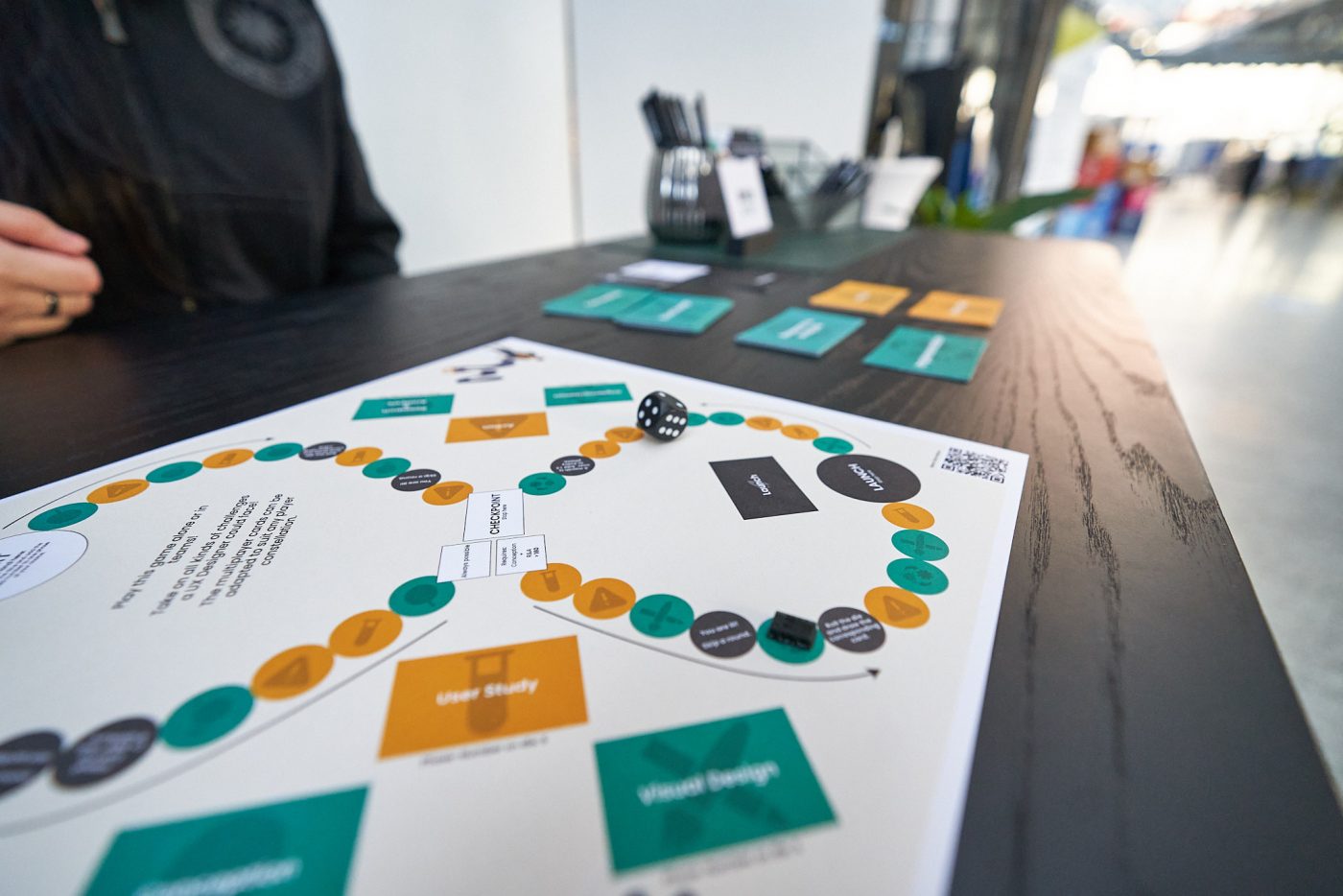 Like in 2021, the UX Agency was present at the world usability day at THI. Unlike last year we did not give a speech again but were present with a company stand again!

Not only did we meet many nice people but we also managed to show our game UX Workflow to the public the first time. The feedback we received was awesome!

The idea for the UX Workflow game was originally from Christopher. During her internship our intern Wen-Jie was designing some first visual designs for the game. 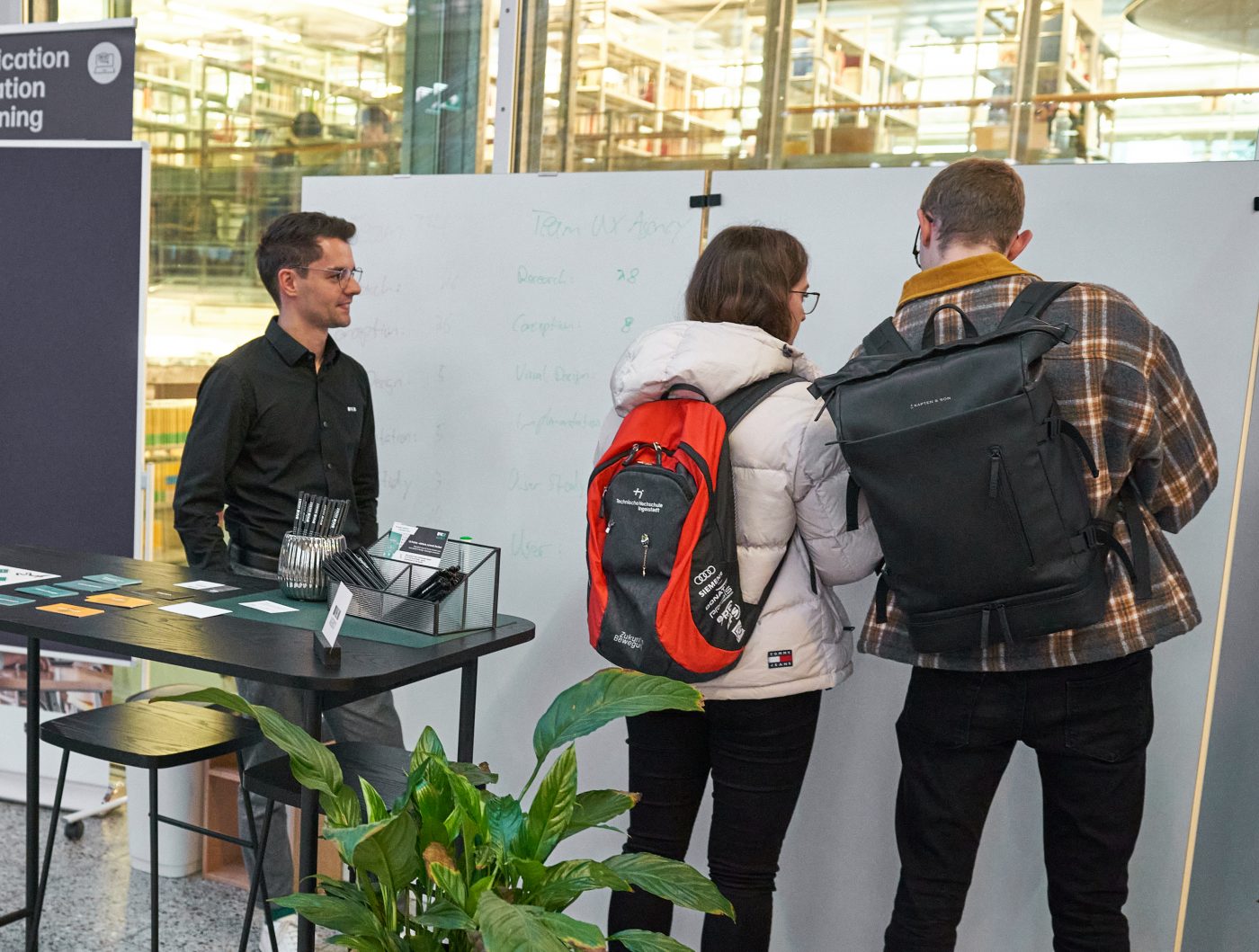 On the world usability day we presented it to the public the first time and received lots of awesome feedback. Many people loved the idea. The feedback that we got will be implemented into the game over the next weeks and soon we will be able to publish it! 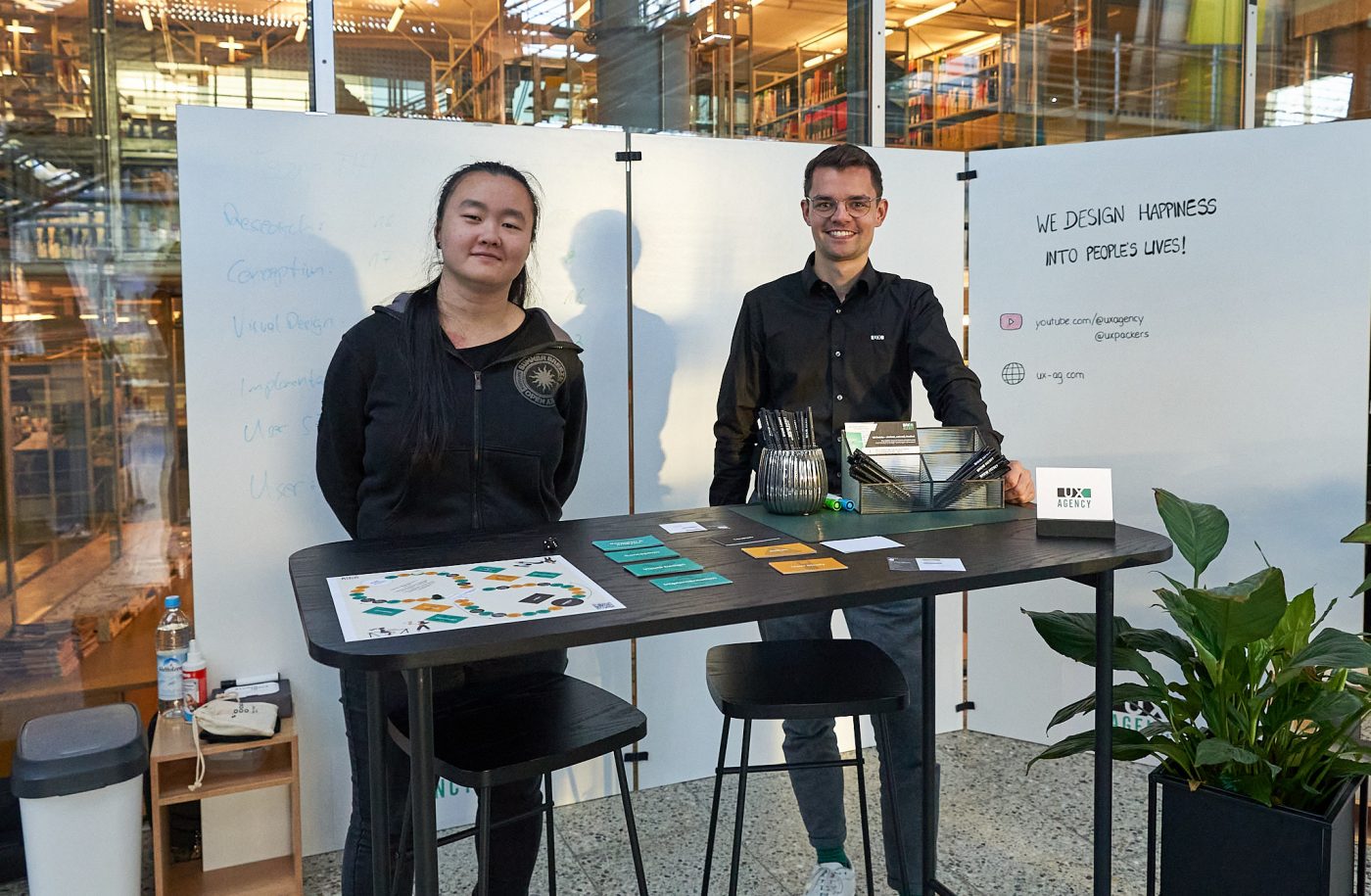 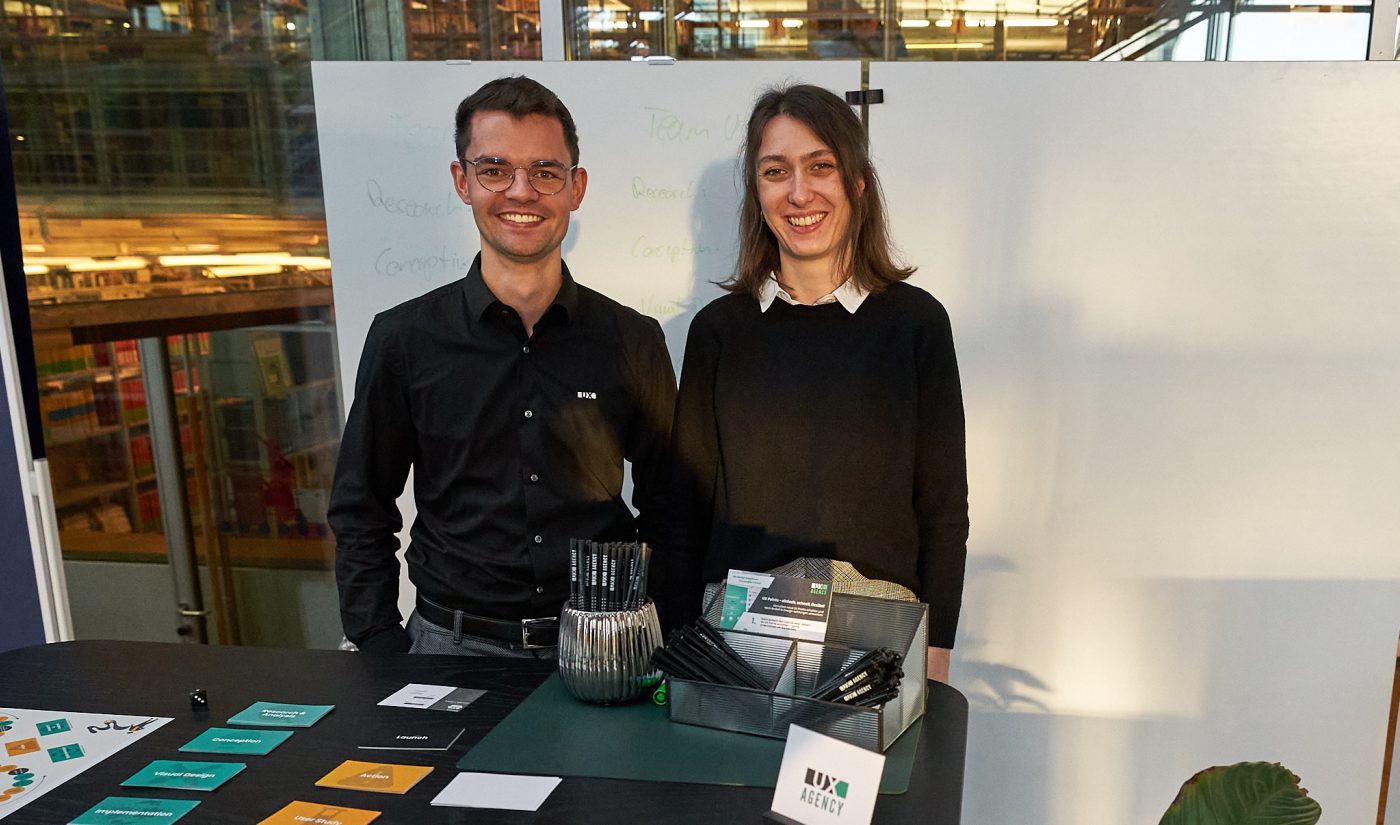 Later Sabrina also joined us and presented the UX Agency and our UX Workflow game.

Over all it was a nice afternoon at THI at the world usability day! Thanks for letting us, the UX Agency, participate and we are looking forward to next year!